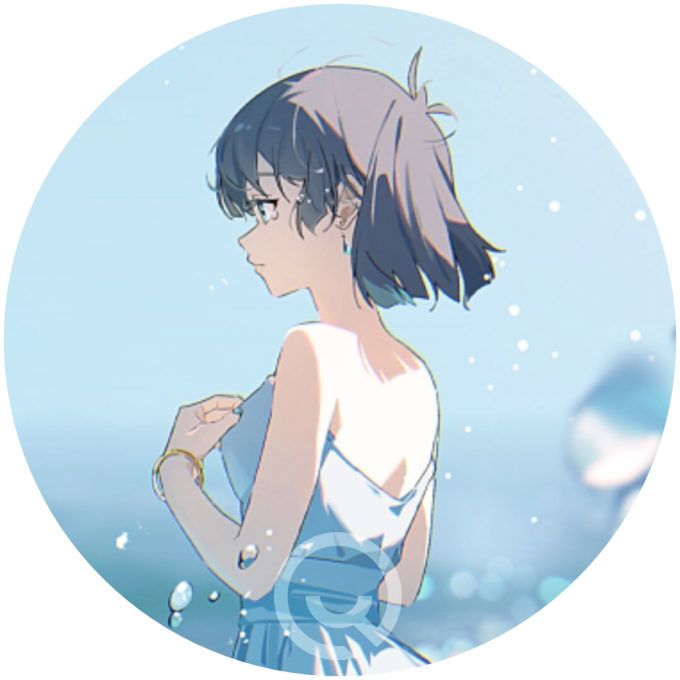 I know the student who is lazy.

He gave me a book which is interesting.

The man that/who is standing by the door is our teacher.

I like the music that/which I can dance to.

The teacher who teaches English is from the USA.

The boy who/whom I met on the way is my friend.

The book which is on the desk is mine.

The story which he told us is interesting.

Wuhan is the place where I can live.

This is the reason why he refused our offer.

This is the village which I visited last year.

I visited the village.

I will never forget the days which I spent in the countryside.

Tom knows the teachers who are playing basketball.

He is the only one of the doctors who has two cars.

This is the room in which my grandfather live.

You are the only person that understands me.

The next train that arrives is from Beijing.

Tom is the second boy that fall into the pit.

That is all that she remembered.

He didn’t know a few that …

I deeply love my mother, who is 60 years old.

I can still remember the person and some pictures that I see in the room.

Anyone who works on math problems must be careful.

Success will belong to those who never say impossible.

Who is the girl that is painting on the blackboard?

Which is the book that I red last night?

Our school is not the one that it used to be.

What’s that which you put on your desk?

There’s a skirt that belong to Lucy in the bag.